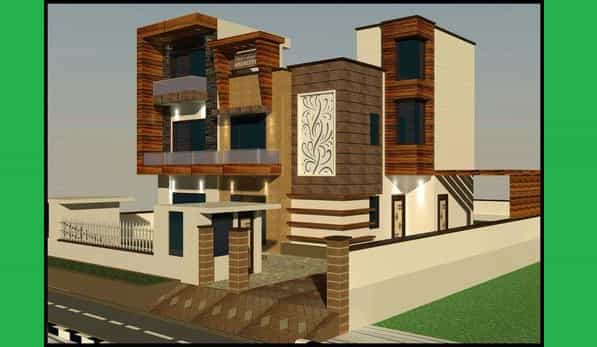 People want to live in their own house. A large capital of life is collected and bought or built so that life can be lived in peace. Life will be relaxed only if there is no architectural flaw in the building. so Vastu for a house is necessary.

We have tried to know Vastu Shastra and its effective use through its vastu of house. Vaastu Tips is directly associated with the cosmic energy of nature. It can assist you bring positive changes to your home or workplace with none structural changes or sabotage.

Let us know what is right and what is wrong for the house according to Vastu Shastra.

Some important Vastu for a house . Vastu is an ancient science that tells us what should happen in home, office, business, etc. and what is not. It also tells us what direction will be right for you. This tells us how vastu defects can be redressed. It does not tell things based on myth or superstition. Which room will be better in which direction, which plants you should plant in the house and which are not etc. So let us know what is right and what is wrong for the house according to Vastu Shastra.

Some important Tips Vastu for a House 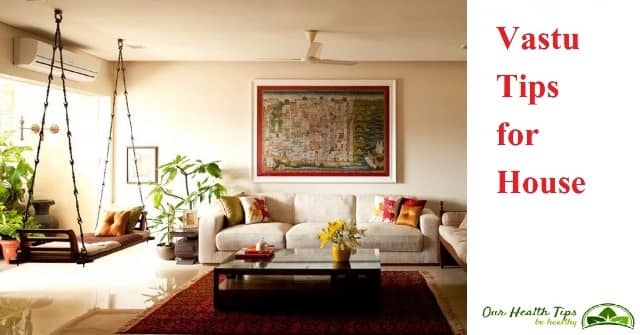 But still keep in mind that the Ishan angle is the best direction. House of worship or above or below the Pooja Room There should not be toilets. The statue should not be installed in the pooja ghar because the prana in the house cannot be kept in the way the iconic idol should be kept. Therefore, small idols and pictures should be put in the Pooja Room.

please tell me in comment about Vastu for a house.

Also Read:- Best Direction of Sleeping as Per Vastu Tips